In Texas, weeds arise in March and April

Spring is at our doorstep, and in many cases, so are a whole host of weeds that have cropped up over the winter months. Now is the time to get out in your yard and nip those weeds in the bud – pun intended! Even though weeds may have taken root, you can still keep them from seeding over the spring and summer months. Pulling up weeds is satisfying for homeowners, but feel free to call a professional if the task is too daunting to undertake on your own.

We’ve put together a plethora of common weeds in the San Antonio area. They tend to grow over the winter months, so spring is the time when you’ll see them cropping up in your yard. 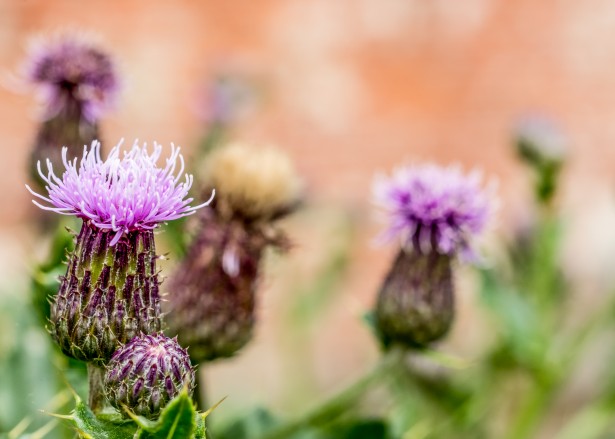 Bull thistles produce a purple flower atop a very spiny, bulbous green stem, with sharp thorns. This thistle produces many seeds and is also distinguished by long, thin taproots. 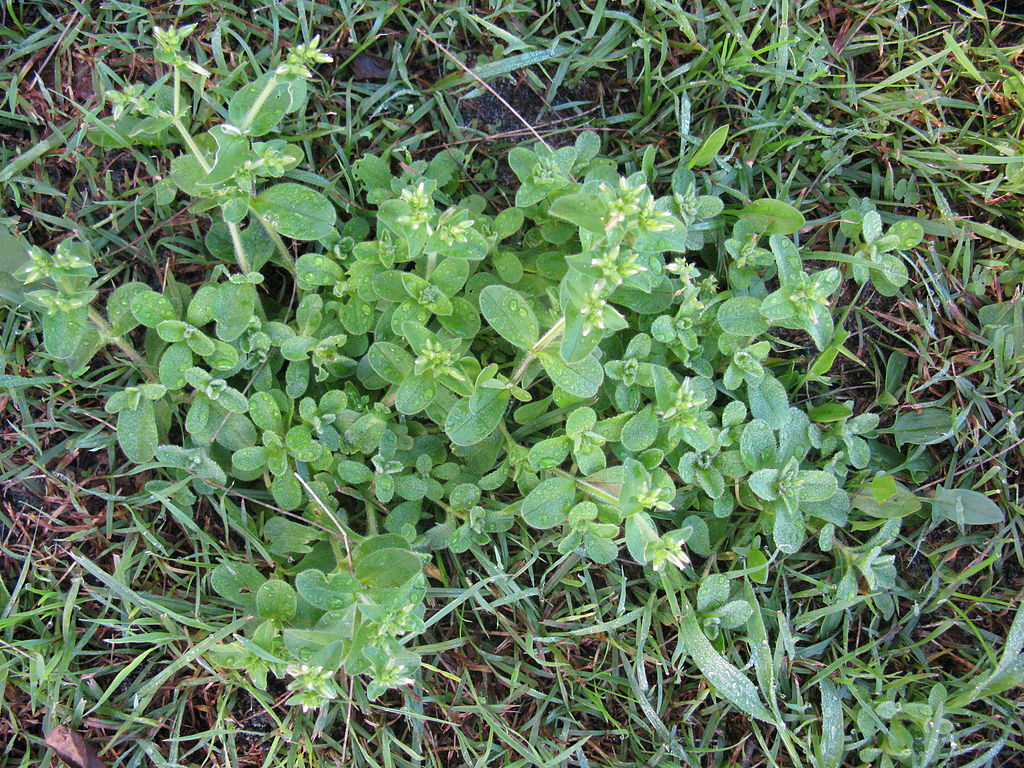 Chickweed is a medicinal plant that has small, green leaves in an elliptical shape and white flowers. It grows in darker areas with moist soil and is beloved by birds, who eat the seeds and spread it around. Chickweed is one of the most difficult weeds to eradicate – one plant can produce up to 15,000 seeds, and it adapts well to different mowing heights. 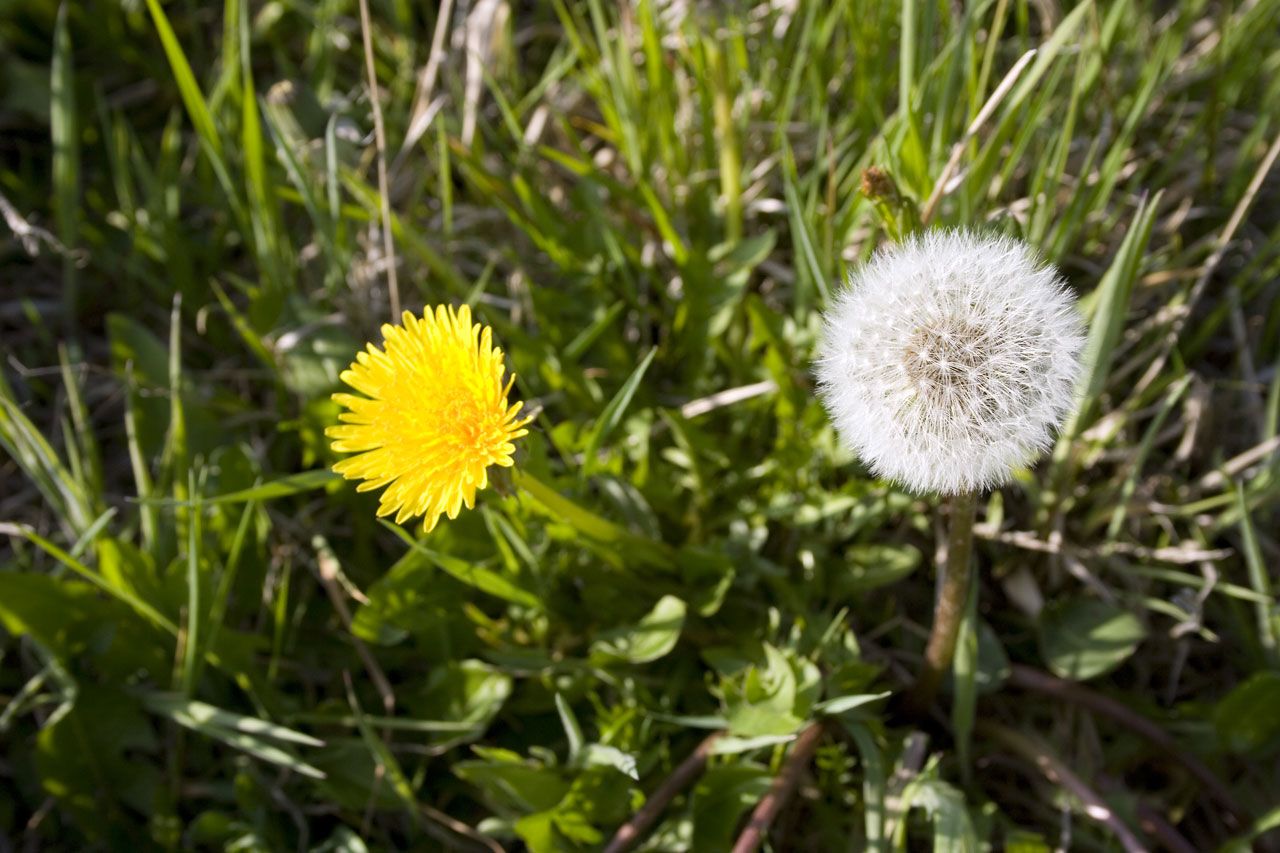 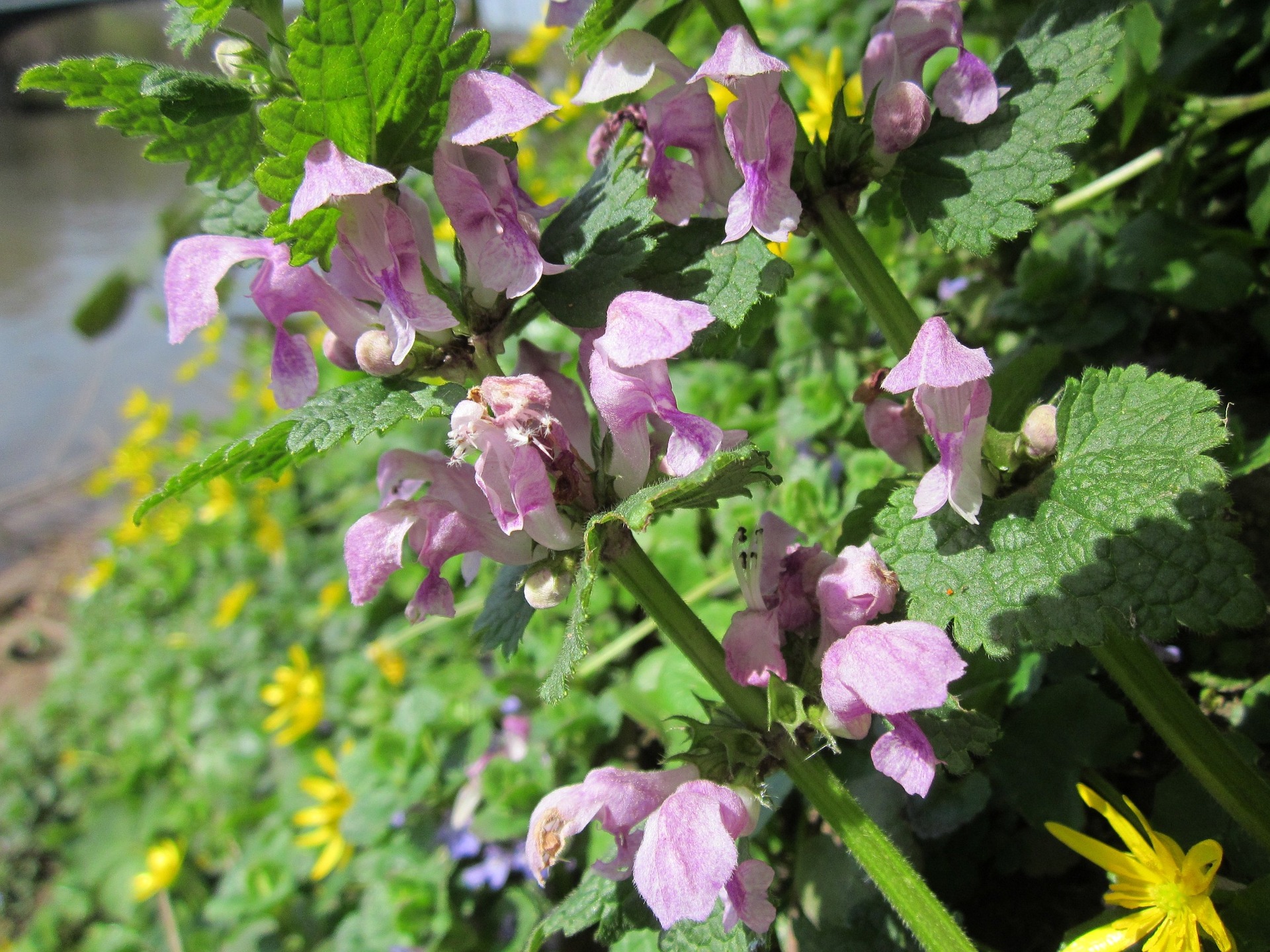 Henbit belongs to the mint family and grows as voraciously as other mint varieties. The name comes from the fact that chickens like to eat it, as do hummingbirds. It has dark green leaves that are circular with scallop-shaped indents on the side, and small purple flowers. It spreads by producing seeds and roots on stems close to the ground – up to 2,000 seeds per plant.

Rescue Grass is not native to Texas, but was introduced to our area as a plant for livestock to graze on, and competes with other grasses when it reseeds itself in the spring. It is a bushy grass that can grow 2-3 feet tall. When it is mowed, it appears relatively thin and clumpy. 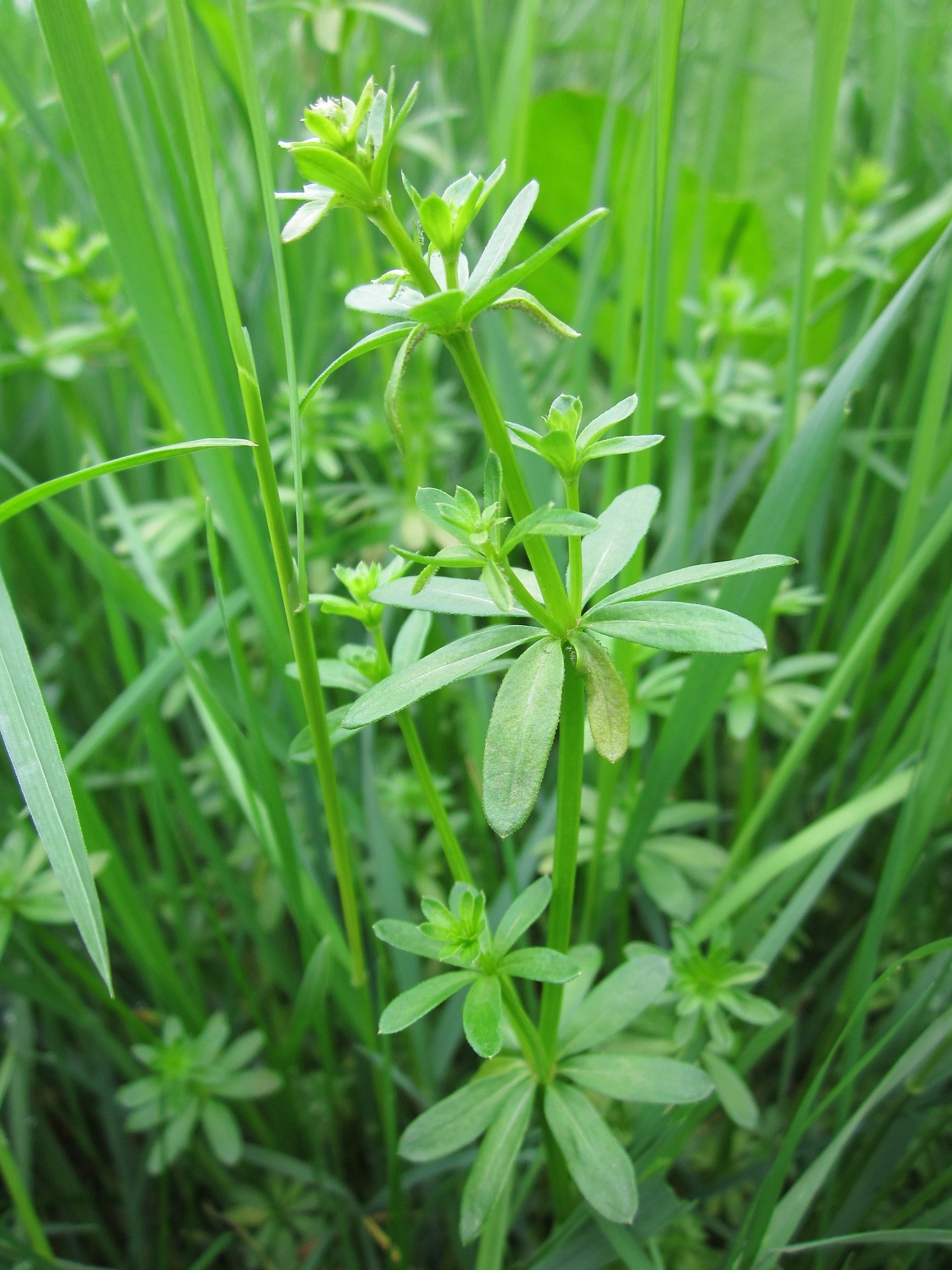 Cleaver (also called Bedstraw) is probably the easiest to distinguish, in that it sticks to everything it touches. So if it is in your yard, and you’ve picked it up, you know what it is! Cleaver produces long stems that branch out, with small hairs on each leaf that stick to anything in their path – similar to velcro. Cleaver thrives in dark, shaded areas, and produces white flowers that are quite tiny. This plant is dangerous to ingest given the rough leaves, so make sure to keep it away from pets.

Wild Carrot is also known as Queen Anne’s Lace, and the stems and leaves resemble the common carrot plant (triangle-shaped). They produce white umbel flowers, which are flowers that are made up of many shorter flower stalks that start at a common location. The seeds produced by wild carrot are very sticky (similar to Cleaver). Use caution when dealing with this plant, as it is very similar to poison hemlock. If it is in fact wild carrot, you’ll see sticky hairs on the leaves and stems, and it will have a smell of common carrot plant.

Black Medic belongs to the clover family and has leaves and flowers similar to those of a common clover plant, with a yellow instead of white flowers that grow in tight bunches. It grows best in areas with limestone, sand, or clay in the soil. Black medic is reasonably easy to remove and keep from spreading, as it only produces one seed per flower.

Pulling up weeds is tough work.

Your best bet at this time of year is to pull as many of these weeds as possible by hand. For those that you can’t pull by hand, use a weedeater and mow them to keep them from seeding. Without these activities, these plants will produce seeds and continue to spread throughout your yard.

Don’t break your back over weeds.
Contact ABC if you need assistance. We can help you keep up with mowing to get rid of those pesky weeds and keep your lawn looking beautiful and healthy.
Schedule A Service